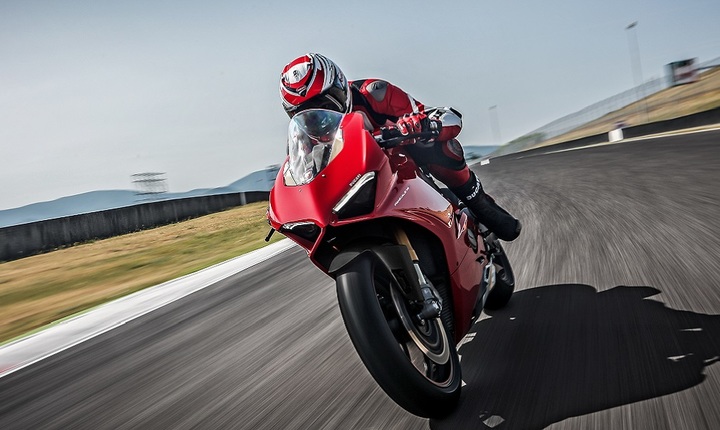 The Ducati Panigale V4 added to its collection of accolades by being named bike of the year and sportsbike of year in the 2018 MCN awards.

The latest generation Ducati sportsbike has been described as ‘technical masterpiece’ by Motorcycle News and lauded for its prowess on both track and road.

MCN road tester, Michael Neeves said of the V4 S, “No superbike comes with such, speed, power and technology, mixed with style beauty and surprisingly civility. Best of all the V4 S makes you feel so special and it’s so unutterably gorgeous that you can’t take your eyes of it. The Ducati Panigale V4 S is everything an exotic superbike should be and so much more."

The latest awards from MCN for the Panigale V4 follows the recent Sun Motors award for best motorbike, the Ducati was chosen by the Sun newspaper readers, with over 200,000 reader votes cast. Nick Francis, Sun Motors Editor said of the V4 Panigale, ‘Want to be a MotoGP rider? This is about as close as you can get. It is the best sports-orientated motorbike money can buy right now.

The Panigale V4 completed a hat-trick of awards by also recently scooping both the Autotrader sportsbikes of the year and overall bike of the year.